As someone who has always loved Star Wars, creating my own scene was something that I had to try.

Fortunately, Video CoPilot offered a free Star Wars pack for their Element 3D After Effects plugin which pretty much gets you right there. Element 3D allows you to import and create 3D elements quickly and has a ton of options thereafter. The pack has a bunch of 3d objects which included some space panels, and of course R2D2.

I quickly realized it wasn’t as easy as just dropping these elements into a scene. What I think really sells this shot is the depth of field that I added to the camera. The blur not only adds realism but it can also hide any small or minor imperfections that may otherwise stand out.

I made this a few years ago, and I think it has dated well. However, if I could change something it would be the sound effects I added for the laser blasts – too weak.

Design tools I used in this project 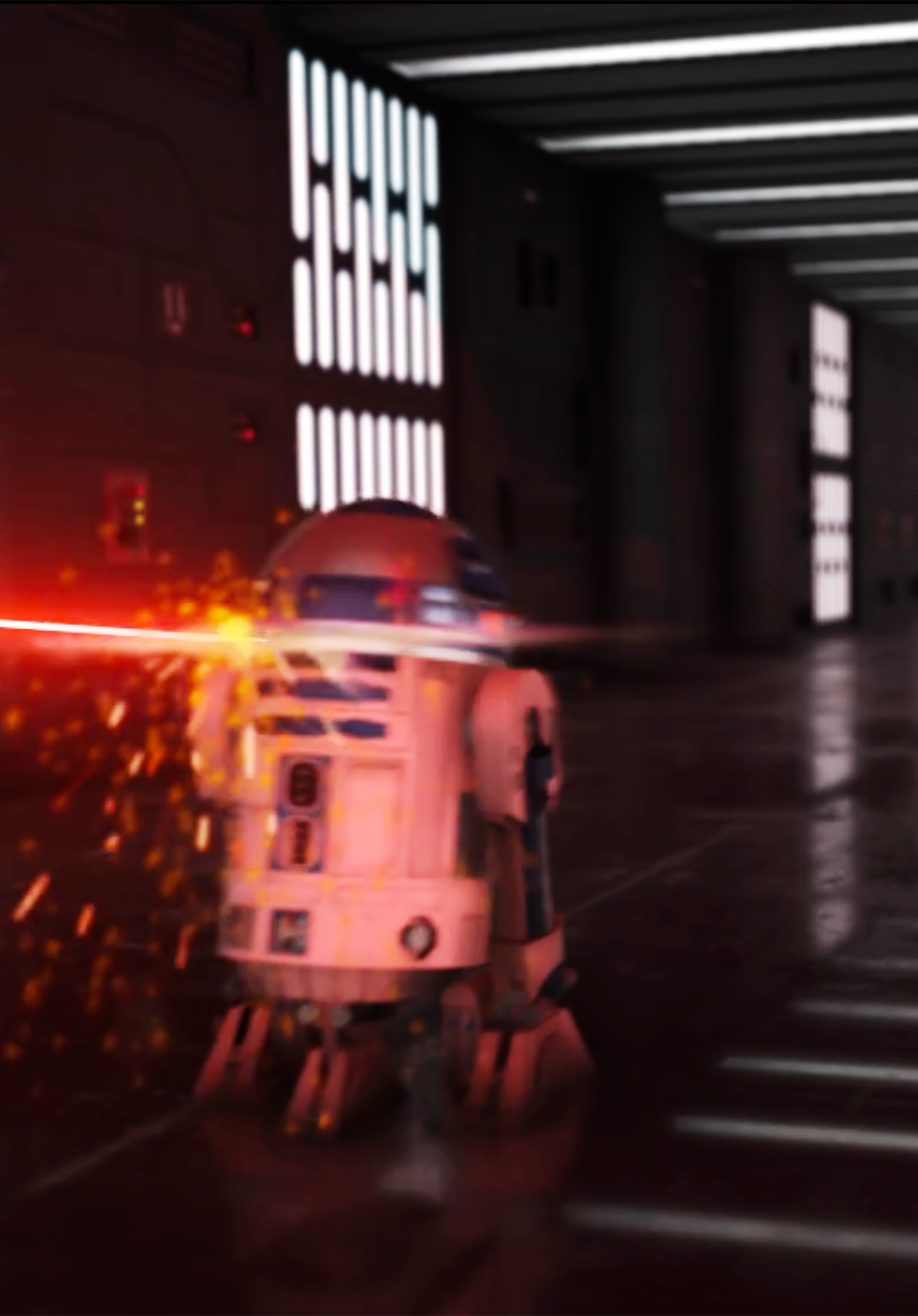 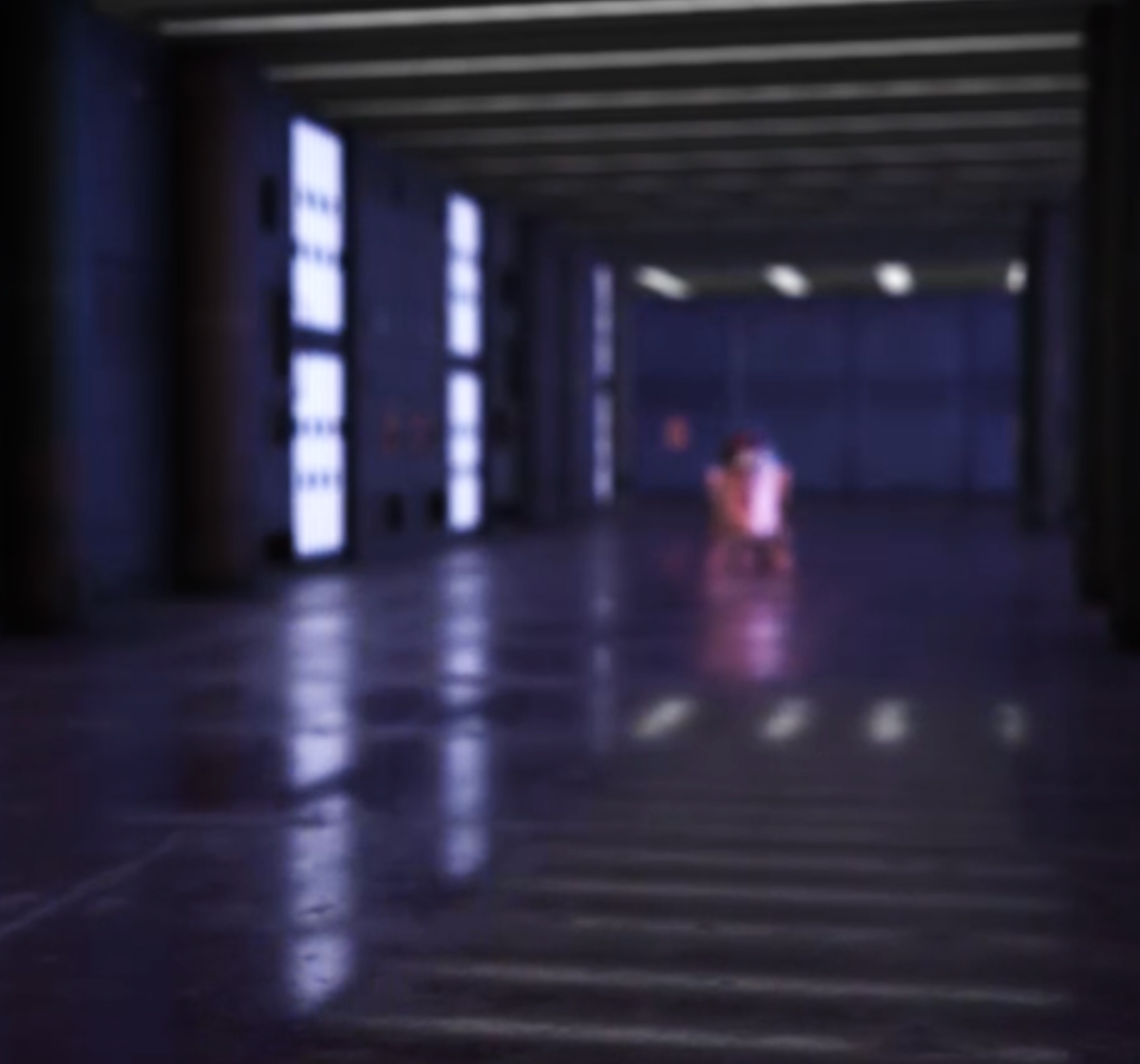 Turning on depth of field for your scene can really improve the desired effects.